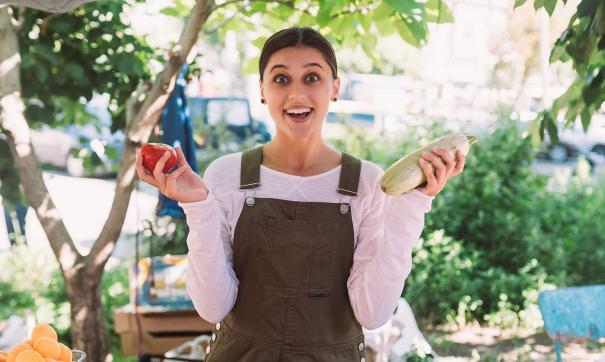 There are many recipes for cooking zucchini

Gardeners and their endless zucchini, which they spread like cute kittens every autumn, in good hands, have already given rise to many anecdotes. In order not to become one of these unsuccessful summer residents, learn new recipes and cook zucchini deliciously. Details – on “FederalPress”.

What is useful zucchini

This gourd culture traces its origin to Central America. In the 16th century, the zucchini sailed to the Old World, where for two hundred years it was known as nothing more than an ornamental plant (!). Europeans began to prepare it only in the 18th century.

Zucchini is very beneficial for health because it:

– rich in vitamins B1, B2, PP, but especially a lot of vitamin C in zucchini;

– contains a lot of potassium;

– contains carotene, which is more than in carrots. 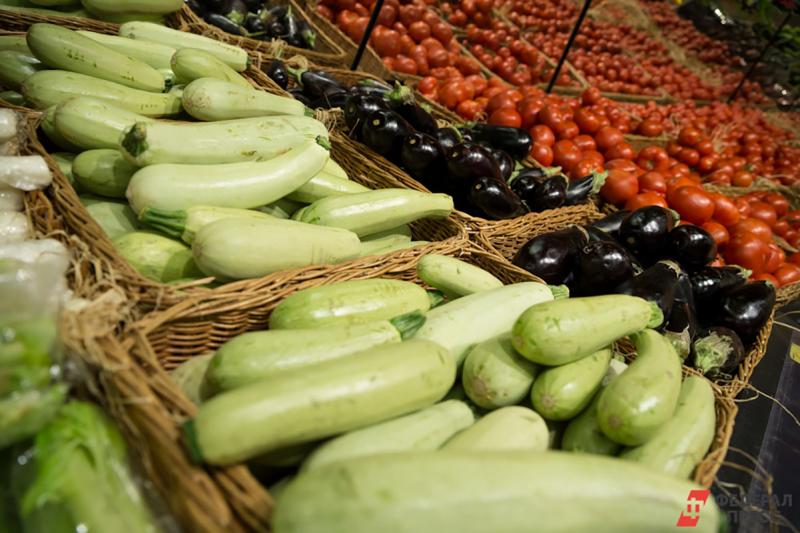 To whom zucchini improve health

Problems with the gastrointestinal tract? Eat zucchini. They have few coarse fibers, so they are classified as diet products. Together with the beneficial properties, this makes zucchini a versatile food, suitable for even old people, even babies.

It is thanks to the gentle effect on digestion that zucchini is recommended for those who have drunk a course of antibiotics to restore digestion. The diuretic properties of zucchini are also widely known, which makes it possible to recommend it to people who have been diagnosed with problems with the kidneys and the genitourinary system.

And the ability to help fight bad cholesterol makes zucchini particularly useful for people with atherosclerosis. 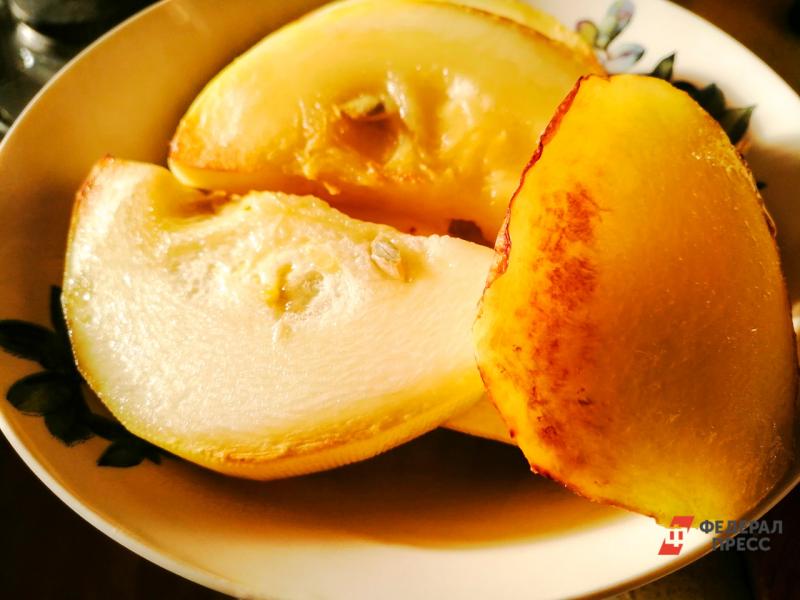 So, if three bowls of the same zucchini caviar are cooked, three dozen batches of zucchini are fried in sugar and with garlic in batter, and the green fruits will not decrease, it is time to learn new recipes. Let’s start with the simplest.

All housewives add something to the minced meat to make the cutlets more beautiful: some – breadcrumbs in milk, some – grated potatoes.

Try adding grated zucchini to the minced meat. We take it with meat on a one to one basis (zucchini will turn a lot, there will not be much), and your cutlets will be light, juicy and tasty.

Mix 1 kg of zucchini, 400 grams of potatoes and 200 grams of onion, chopped on a grater. Let it run. If there is no time, salt first so that the water comes out faster. Then add the egg, pepper and dill to taste, as well as 5-6 tablespoons of flour.

Form potato pancakes with a spoon, try not to be too thick. Although if you prefer soft pancakes for a golden crust, make them thicker, but steam for a few minutes under the lid. Grill over a little above medium heat.

It’s great to wrap fried minced meat in such green pancakes, it turns out very tasty. But zucchini pancakes with other fillings – cheese, red fish – are also popular.

To make the dough, you will need a pound of zucchini, 300 ml of kefir, 350 grams of flour, 3 eggs, salt, a pinch of soda and chopped parsley.

Don’t be surprised: zucchini is even suitable for jam. And don’t think it will be “vegetable”. The fact is that this fruit has a fairly neutral taste, and those supplements that you prefer decide the problem.

We recommend starting with zucchini jam with an orange hint. For cooking you will need 1 kg of zucchini, 700 grams of sugar, juice of two oranges. Zucchini and sest pass through a meat grinder. Cook with sugar until the desired thickness.

First, let’s prepare the filling: mix 100 ml of milk, 30 grams of melted butter and 3 eggs. Then add a glass of flour and half a teaspoon of baking powder. Add four grated cloves of garlic, 120 grams of grated hard cheese and a little chopped parsley to the mixture. Do not forget salt and pepper. Add about 700 grams of sliced ​​zucchini to this mixture and mix well. We put it in shape. Bake for 50 minutes at 180 degrees.

Story on this topic